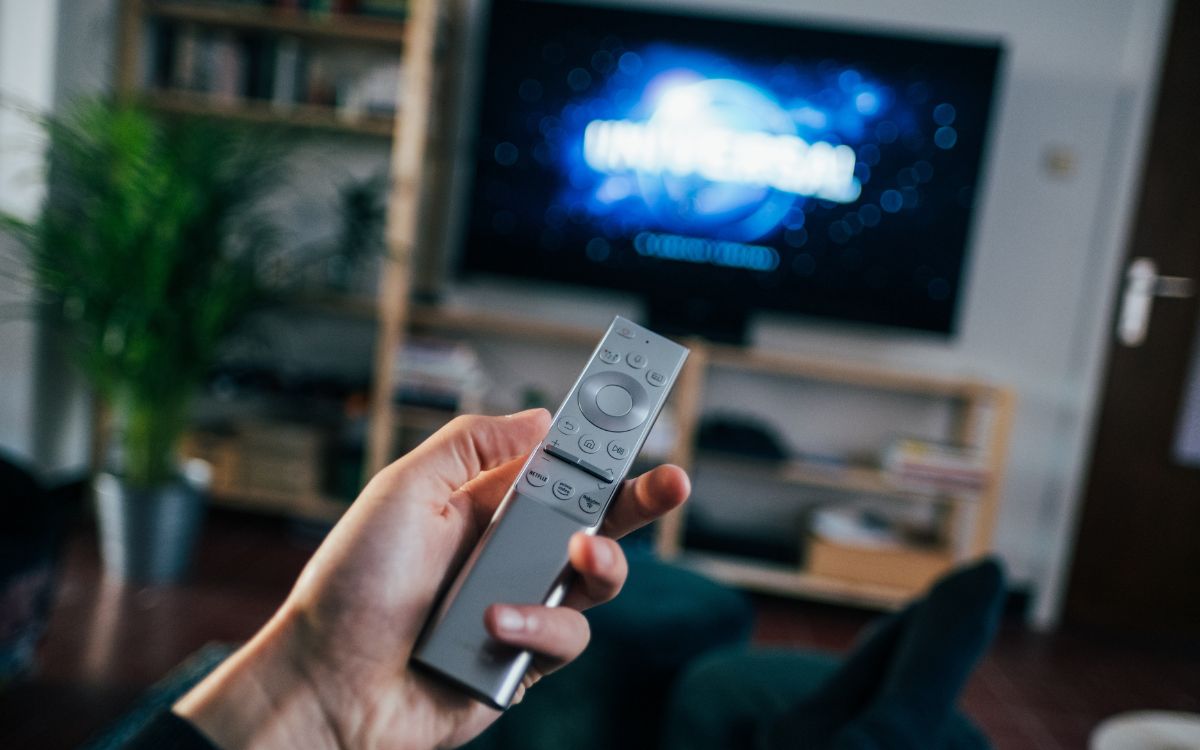 What makes a good financial documentary?

1. The film must be well-researched and informative.

2. It should be engaging and entertaining.

3. The film should be able to teach the viewer something about personal finance.

11 best financial documentaries out there

This Oscar-nominated film tells the story of the housing market collapse of 2008 through the eyes of those who saw it coming and bet against the system. “The Big Short” is a fascinating look at the greed, hubris, and stupidity that led to the financial crisis, and is essential viewing for anyone interested in finance or economics.

Another film about the financial crisis, “Inside Job” goes even deeper into what caused the meltdown. It’s a dense and sometimes difficult watch, but it’s one of the most comprehensive documentaries on the subject.

This film follows billionaire couple David and Jackie Siegel as they attempt to build the largest house in America. While it’s not strictly a financial documentary, “The Queen of Versailles” offers a fascinating look at excess and greed, and how quickly fortunes can change.

This documentary tells the stories of some of Silicon Valley’s most successful venture capitalists, including Apple co-founder Steve Jobs. It’s a great look at risk-taking and innovation, and how they can lead to massive rewards.

This reality TV show follows a group of entrepreneurs as they try to launch their businesses at Draper University, a school founded by billionaire venture capitalist Tim Draper. While it’s not the most serious or informative documentary on this list, “Startup U” provides an interesting look at the Silicon Valley startup scene.

This Oscar-winning film chronicles the founding of Facebook and the legal battles that ensued. While it’s not explicitly about finance, “The Social Network” is a must-watch for anyone interested in tech or business. It’s also a great example of how quickly a startup can achieve massive success – and create massive wealth.

This documentary explores the world of rap music, with interviews from some of the genre’s biggest stars. While it doesn’t focus on finance specifically, “Something from Nothing: The Art of Rap” highlights the importance of creative thinking and entrepreneurship in achieving success.

This controversial documentary takes a critical look at Apple co-founder Steve Jobs. It examines his dark side, including his ruthless business practices and treatment of employees. But it also highlights his innovative and entrepreneurial mindset.

You don’t need to idolize Jobs to appreciate this film. Instead, “Steve Jobs: The Man in the Machine” provides a keen look at how a creative mind can turn a possibility into reality. It’s also a reminder that wealth doesn’t necessarily lead to happiness.

This classic comedic drama takes an entertaining look at Wall Street and international finance. Loosely based on Charles Dickens’ novel “A Christmas Carol,” it tells the story of two wealthy men who make a bet about whether human nature or environment has more impact on success in life.

While it’s not necessarily a serious financial film, “Trading Places” raises some thought-provoking questions about biology versus nurture when it comes to success in business and personal finance.

This film takes a look at the world of Chinese reverse mergers, which were used to fraudulently pump up stock prices. It’s a complex story, but it’s well worth watching if you want to understand the risks involved in the global financial system.

This documentary looks at the problem of personal debt in America, and it’s an eye-opening watch. If you’re struggling with money or just want to understand more about the financial system, this is a great choice.

Why you should watch them

You’re probably pretty good with money. You know how to save, you know how to budget, and you might even have a retirement plan. But there’s always more to learn when it comes to personal finance.

That’s where the best financial documentaries come in. These films take a deep dive into the world of money, exploring everything from the history of the stock market to the stories of people who have made (and lost) fortunes.

And the best part is that you can learn a lot from these documentaries. Whether you’re looking to get a better understanding of the financial system or simply want to be inspired to make smarter decisions with your money, these are the best financial documentaries you should watch.

How they can help you improve your finances

When it comes to learning about personal finance, there is no shortage of information out there. But sometimes, the best way to learn about something is to see it in action. And that’s where the best financial documentaries come in.

These films can be an immensely valuable resource for anyone looking to improve their finances. Not only do they provide a real-world look at how money works, but they can also offer valuable lessons on everything from saving and investing to debt and credit.

If you’re looking for the best financial documentaries that are both informative and entertaining, look no further than the ones on this list. These documentaries are sure to teach you some important financial concepts while also keeping you engaged.

Check out finance movies on Netflix as well to learn more about money management. So sit back, relax, and enjoy learning about money!